Meet the team who work at CSIRO US. 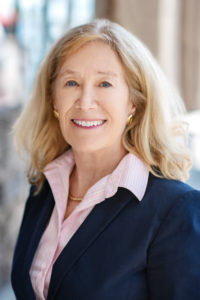 In 2017, Susan Lucas-Conwell, Executive Vice President of CSIRO, opened the North American innovation center in Silicon Valley. CSIRO (www.csiro.us) is Australia’s pre-eminent national science organization with partners across diverse science sectors such as space (NASA), agriculture (The Gates Foundation, UC-Davis), manufacturing (Boeing) and energy (DARPA). Susan is a global business executive, independent Board Director and NACD Fellow recognized for her successful track record of driving innovation and accelerating revenue growth both in the US and in Europe.

Susan sits on private as well as not-for-profits boards including Women in Sports Tech , Growth Resources, Inc . and Wharton Club of Northern California. She is also a board advisor to REDF , Tiatros , and Singularity U . Over the past two decades, Susan has advised hundreds of early-stage start-ups and founders in cleantech, IoT, and health tech; venture firms including Sapphire Ventures; and spoken on innovation at conferences including TedX and GCVI.

Susan has won numerous awards including Frost & Sullivan’s “Innovator Spotlight”, Watermark’s “Women Who Made Their Mark” and Silicon Valley Business Journal’s “Women of Influence”. She earned an MBA in Marketing and International Business from the Wharton School of Business, an MA in Economic History from The Johns Hopkins University, and a BA with Honors in Economic History from the University of Wisconsin-Madison. In addition to her professional accomplishments, she is a competitive rower with the Bair Island Aquatic Center. 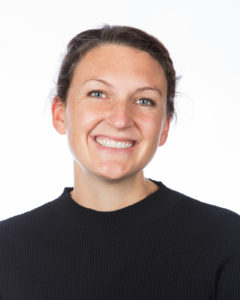 Margaret is Senior Director, Strategic Partnership for CSIRO US. She joined the team in 2017 and is a recognized expert in trade and foreign investment.

Margaret spent seven years at Austrade as an Investment Director responsible for identifying and facilitating investment and partnerships between Australia and the US. Austrade is an arm of the Australian government responsible for encouraging the growth of Australian businesses into the US market and US investment into Australia. She has also worked extensively in the field of international relations leading and developing programs for the State Department across a diverse range of industries including emergency response and biotech.

Margaret has a Bachelor’s degree in History, studied French at the Sorbonne in Paris and has a Master’s degree in World History and Political Theory. 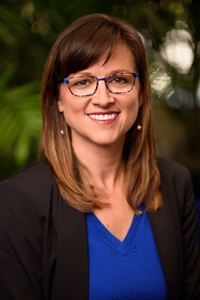 Megan is Director, Strategic Partnerships for CSIRO US. She joined the team in 2018 and supports the development of partnerships across multiple science capabilities. She is a recognized relationship professional with over two decades of cross-sectoral leadership in partnerships and client service.

Megan spent 10 years leading the client service team for a $10B AUM institutional hedge fund company, consulted for a start-up financial services organization, and stewarded funders as Director, Strategic Partnerships, for the Energy Foundation. Megan serves as board chair for a solar non-profit organization, RE-volv.org, mentored the winning team for CleanTech Open, and spent two years founding a clean-tech venture fund. She earned an MBA in Sustainability from Presidio Graduate School in San Francisco, is a Chartered Alternative Investment Analyst (CAIA), and has a bachelor’s degree in Veterinary Science from the University of Arizona with minors in Chemistry and French. 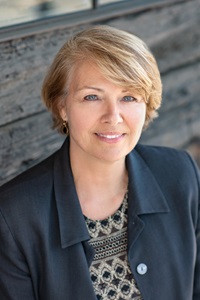 Kay Worthington is a Research Associate at CSIRO US. She joined the team in 2019 and is working with the CSIRO Agricultural Technology and Data61 business units.

Kay spent over two years managing energy efficiency projects, primarily in residential housing, for public and private utilities in California. Prior to that, she spent over a decade in finance and technology. In 1992, together with her teammates, Kay won two Olympic gold medals in rowing for Canada at the Barcelona Games

Kay has a Master of Science in Global Affairs from New York University. 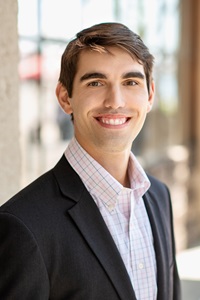 Bobby is a Research Associate at CSIRO US. He joined the team in 2019 and is working with the CSIRO Manufacturing business unit.

Bobby is currently training for the opportunity to compete at the 2020 Olympic Games in Tokyo as a member of the USRowing Training Center in Oakland, CA. Over the past decade, he has competed at the World Championships as well as multiple other domestic and international competitions at the junior, collegiate and elite level.

Bobby has a Bachelor’s degree in Classical Language and Literature from Dartmouth College.

Alexander is a Research Associate at CSIRO US. He joined the team in 2019 and is working the CSIRO Health and Biosecurity business unit.

Alexander is currently training for the opportunity to compete at the 2020 Olympic Games in Tokyo as a member of the USRowing Training Center in Oakland, CA.  He has rowed for the United States at the Junior, Under 23, and Senior World Championships.

Alexander has a Bachelor’s degree in Human Evolutionary Biology and Psychology from Harvard University. 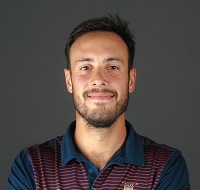 Dariush is a Marketing Coordinator at CSIRO US. He joined the team in 2020 and is responsible for media production, supporting social media strategy and marketing program execution, as well as outreach.

Dariush has spent nearly a decade working across multiple industries as a producer and marketer. Notably, Dariush helped launch a company in New York City and managed the rebranding, outreach strategy, and charitable fund distribution for a multi-billion dollar family office. Additionally, he is a published scientist and a competing member and medal winner for the US national rowing team since 2011. Dariush has a Bachelor’s degree in Microbiology and a Master’s degree in Bacteriology from the University of Wisconsin – Madison.

Liz is the Office Manager for CSIRO US. She joined the team in 2019 and is responsible for coordinating local office facilities and operations with CSIRO Australia.

She has a Bachelor’s Degree in Business Administration from San Francisco State University.